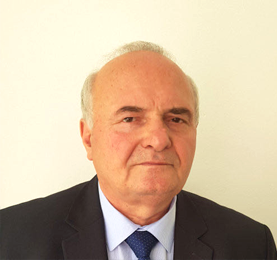 In 2011 and in 2016, he received respectively Associate Professor and Full Professor at the Polytechnic University of Tirana, Albania.

In 2021, he received Associate Academic at the Academy of Sciences of Albania.

He has published over one hundred scientific articles, a Book, and a Monograph. He has led young researchers in doctoral thesis and was involved in several scientific committees and scientific projects

The research interests are focused on research and teaching at the Polytechnic University of Tirana.