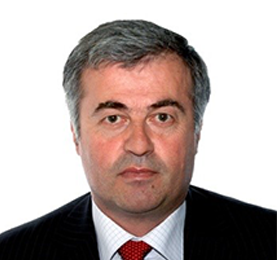 The interest of scientific research and teaching is mainly focused in the field of Seismotectonics and Geoinformatics.