The main research and monitoring resources in Seismology, in national level, is operated and maintained by the Department of Seismology (DS), in IGEO. The seismic instrumentation in Albania started in 1968, with the establishment of the first seismological station in Tirana. Formally, the Albanian Seismic Network (ASN) started on 1974, having a primary role of a local seismographic network to monitor the seismic activity in the country and issue seismic alerts to the authorities and general public. ASN improved after the 90-s to a broadband (BB) seismic network, contributing also to deeper scientific research in the local and regional Seismology, beyond what was already achieved. The actual configuration of ASN includes three sub-networks, namely: 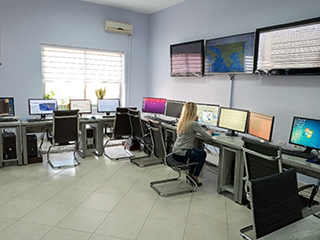 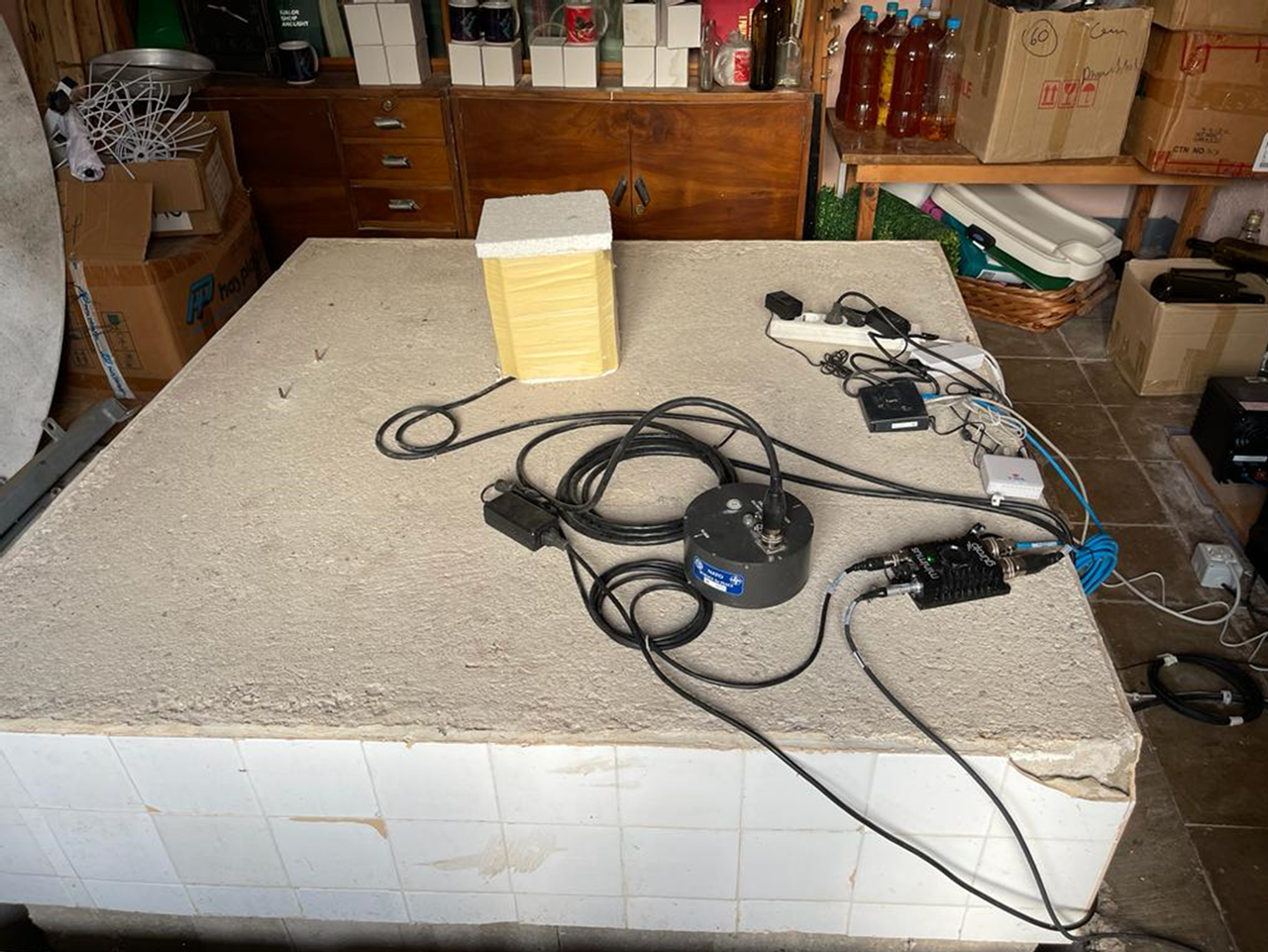 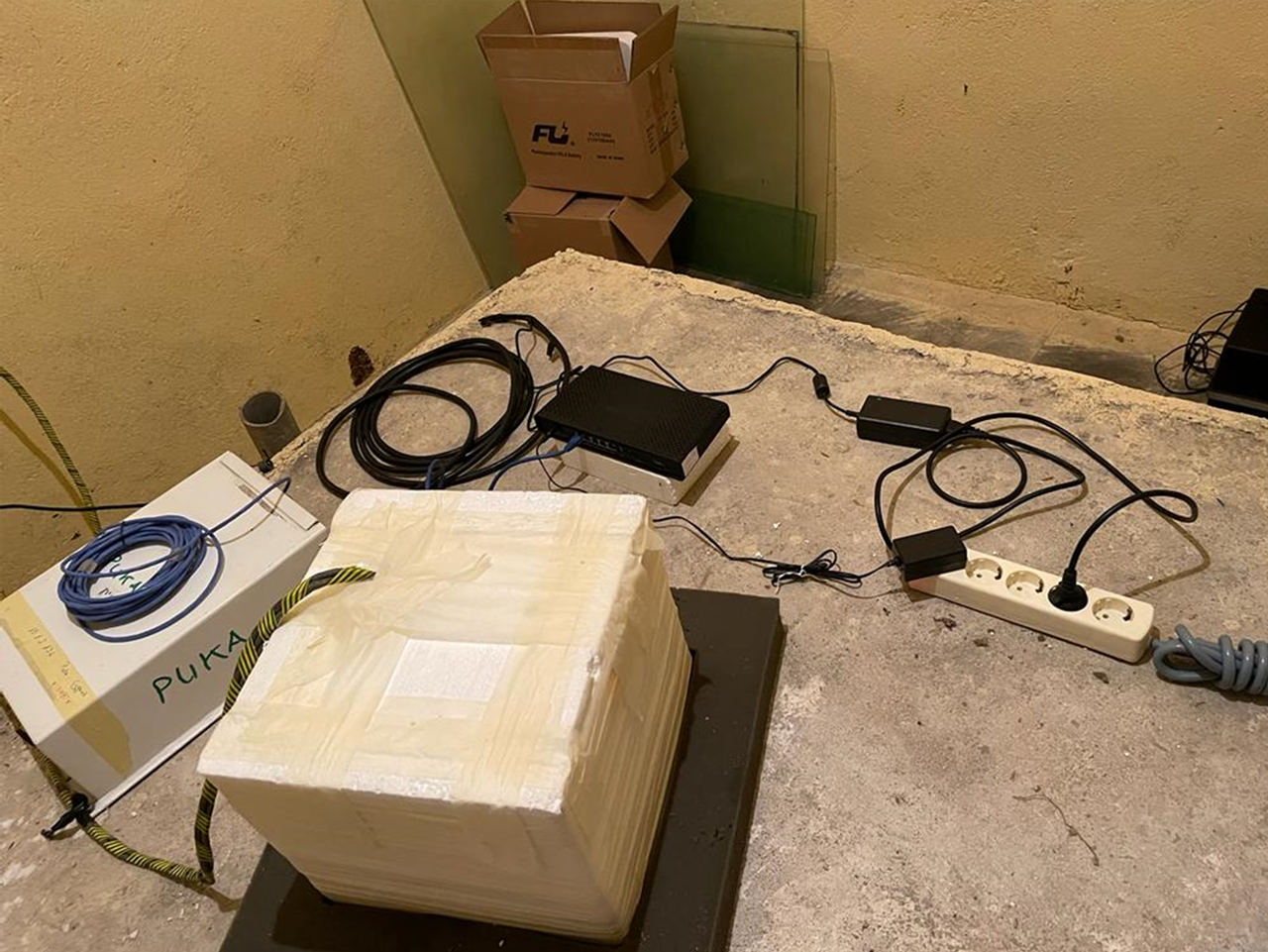 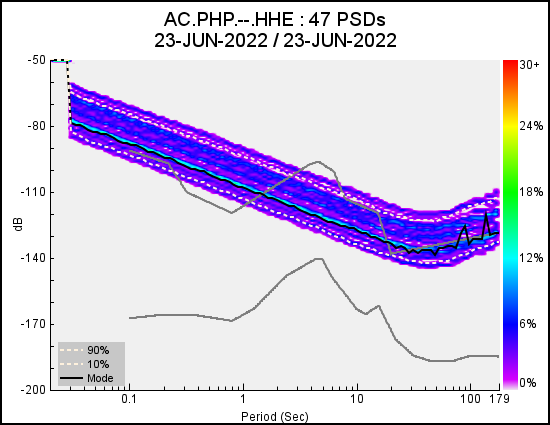 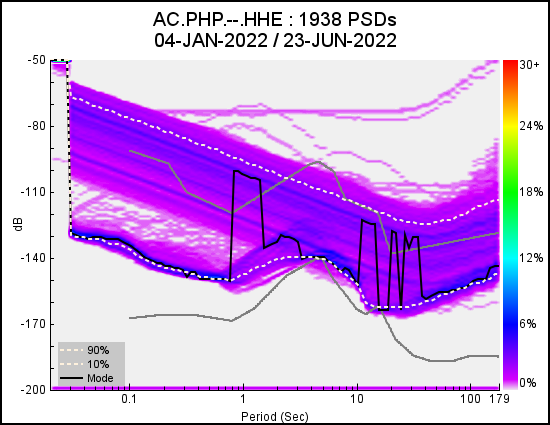 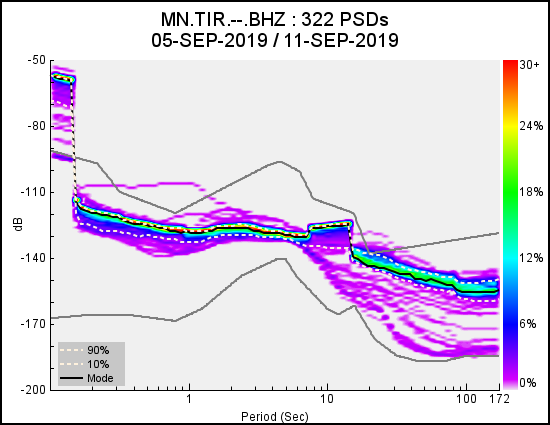 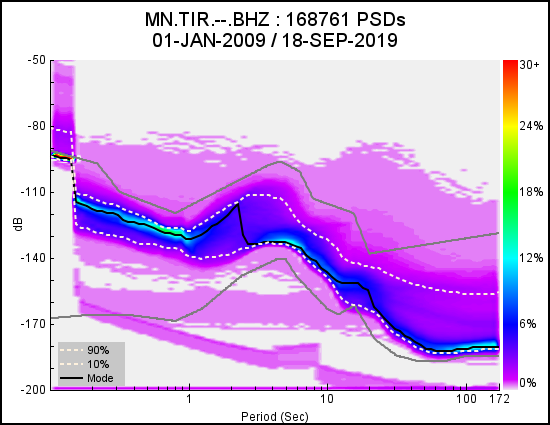 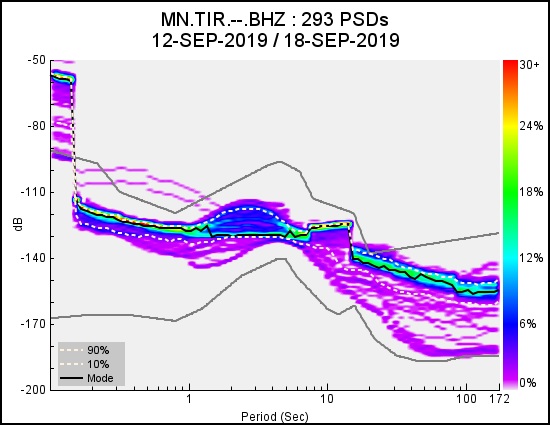 The strong motion component of ANSN include 16 accelerographs equipped mainly with CMG-5T accelerometers operating within the dynamic range 0.1-4g (the most configuration setting is 5V/1g), flat frequency response DC-100Hz and CMG-5TD type as a combination between 5T type accelerometer and DM24/3 (24-bit) digitizer. The new generation of accelerometric digitisers improving the Albanian Strong Motion Network (ASMN), which have been implemented already, will be Minimus-4 Channels (24-bit) and the future Fortimus smart digital broadband accelerometers.

Remote control and data transfer is made via radio-link communication or mobile 3G (MALI and HIMA). Sampling rate used for all the stations is 30 sec.

After the November 26, 2019 Durresi Earthquake (Mw6.4), two additional stations were added to the sub-network, namely (KRYE) and (KULL), near to the hypocenter area.

Once per day the 24h-long and 30s-sampled binary file are extracted and archived in compact Rinex format rmat.

Applied instrumentation is based on Ashtech  TopCon and Trimble technology.