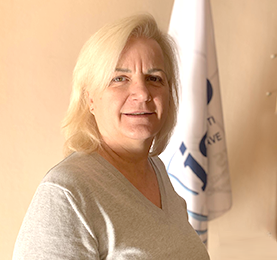 Since 2000, she has worked as a mathematician and statistician in the surface water sector, Department of Hydrology at the Institute of Hydrometeorology and then with the same position at IGJEO.